For the past years, Ajover-Darnel, through its DARNEL brand, has led a campaign called “Somos Útiles” [a play on words in Spanish meaning “we are useful” and “we are school supplies”] that aims to make consumers aware of the importance of recycling disposable products, including EPS (Expanded Polystyrene). 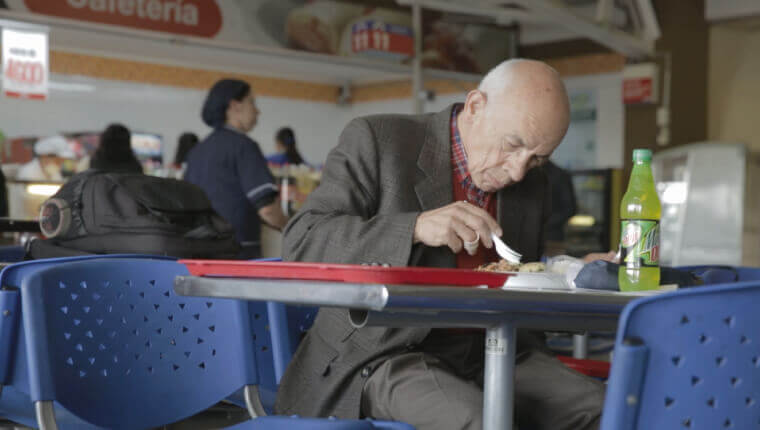 The purpose of our campaign is to collect the greatest amount of disposable material in places that produce large amounts of waste and transform it, through an industrial process, into school supplies. To achieve our objective, Ajover-Darnel joined forces with different Colombian foundations and companies, such as Fundación Corazón Verde, Olímpica, and Piscilago – Colsubsidio. Recycling centers were placed in different locations in the city and in malls. At these centers, Darnel educated foodservice employees and customer on the importance of recycling and the possibility to give our disposable products a second life. 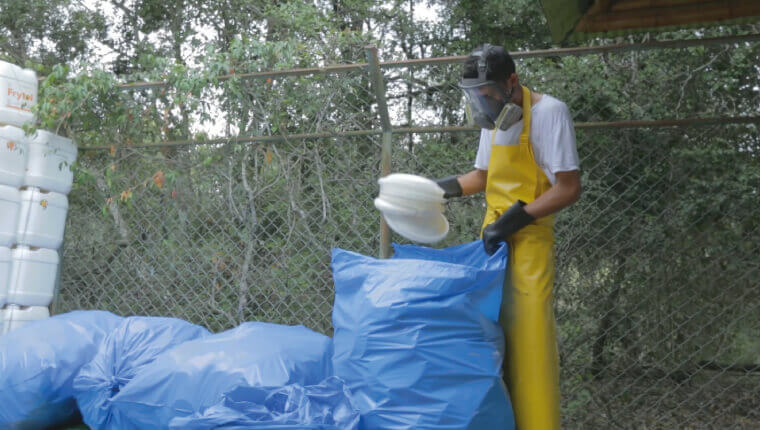 EPS and hard plastic foodservice packaging was collected and then used to produce rulers and other school supplies. These supplies were then handed out to thousands of children in less privileged neighborhoods. By making recycling about helping children and the less privileged Darnel was able to change consumer habits and teach consumers about the environment. This program was so successful it has now become an ongoing effort. 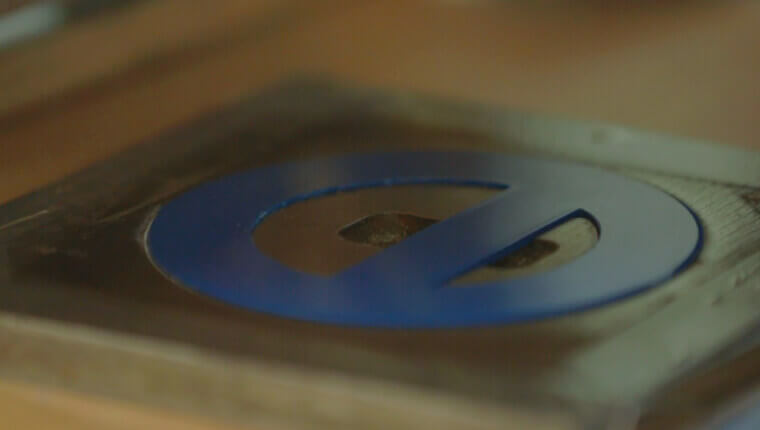 The campaign showed all our products are recyclable and that if recovered correctly and then given a second life when, transformed into useful products. 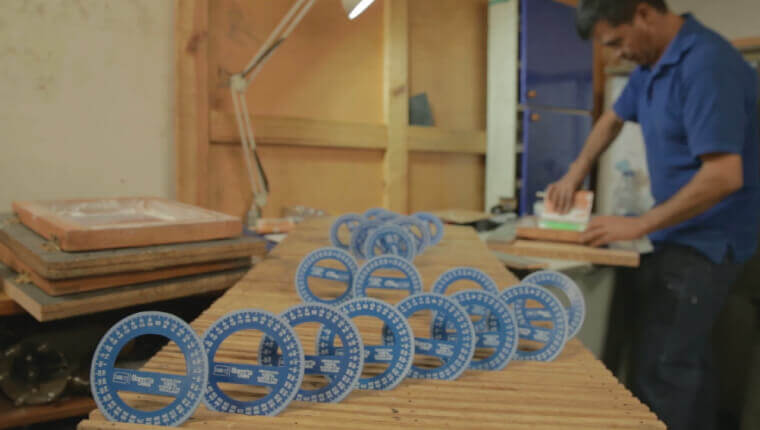 Ajover-Darnel is committed to working with our customers and any groups that may have similar initiatives that seek to protect our environment. 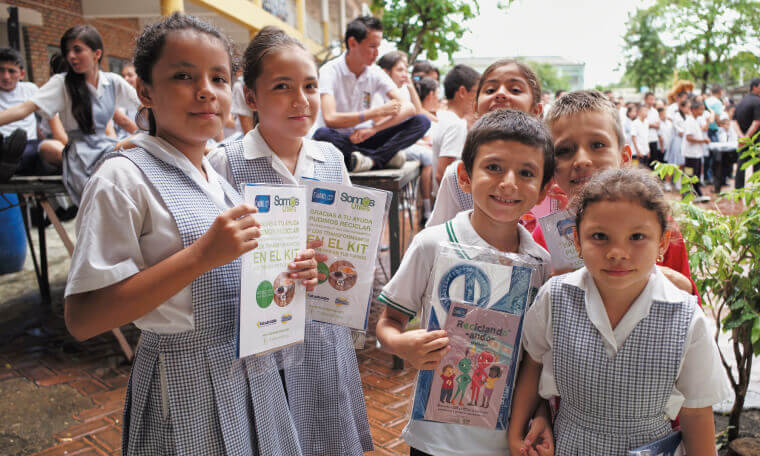